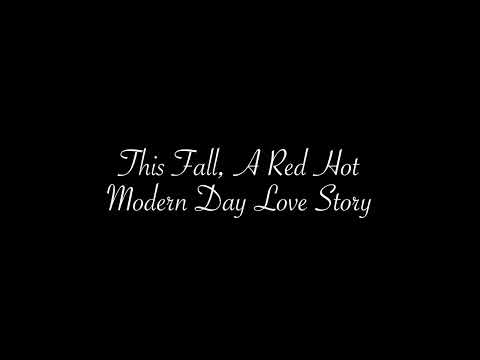 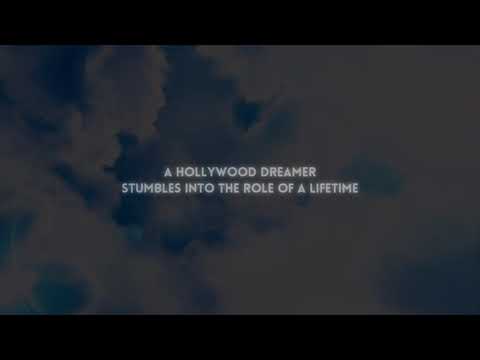 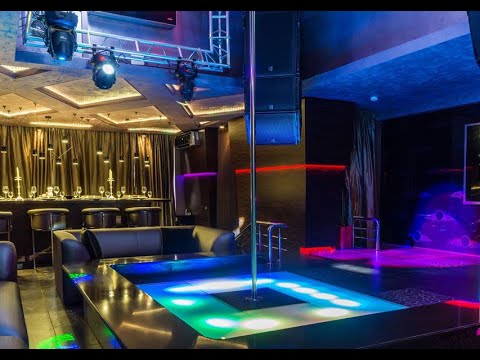 Escape into the World of Silver Lights...
Silver-Heels-Cover An Ever After Drama...
LEARN MORE

Book 2 of the Silver Lights Series
by Michelle Lynn 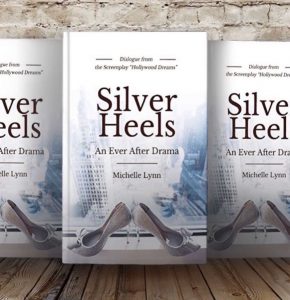 The world of Silver Lights has taken Skylar Lynn to another level of stardom. After finishing her first screenplay, City of Dreams, Skylar is caught in the web of her second feature, Hollywood Dreams, a jam-packed explosive drama with Wall Street Scandals, organized crime and a forbidden love affair.

The Silver Heels radiate in Skylar’s scenes, protecting and guiding her character amidst a bleak forecast. As she dances her way to fame, the first two acts of Hollywood Dreams capture the untold tale of New York City’s biggest crime family, the Marzianos, and the politics forming the triangle between the rich, Wall Street and the Mob.

Michelle Lynn is an author, actress, painter and health founder of The Zen Diet. Her love for writing and acting began early in life. An avid writer of short stories from the age of 9, and a die-hard fan of blockbuster movies like Adventures in Babysitting, The Gremlins and Dirty Dancing became the burning passion to Michelle’s interest in pursuing a career in both writing and film.

From the time she wrote her first short story at age 9 to her freelance writing jobs and her days of performing in figure skating competitions, something in her intuition told her she was destined to be center stage. It wasn’t until she moved to the Big Apple to pursue her dreams of acting and writing…