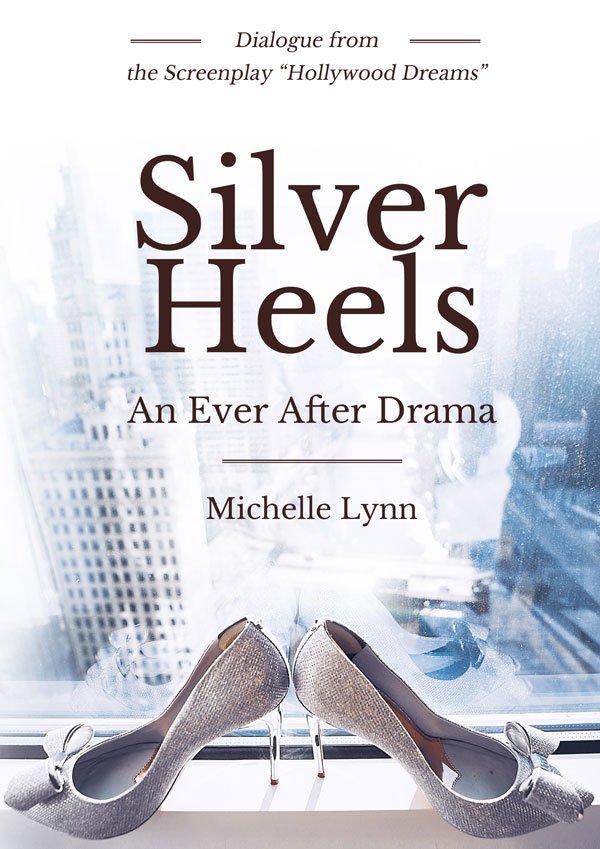 Book 2 in the Series

An Ever After Drama

The world of Silver Lights has taken Skylar Lynn to another level of stardom. After finishing her first screenplay, City of Dreams, Skylar is caught in the web of her second feature, Hollywood Dreams. 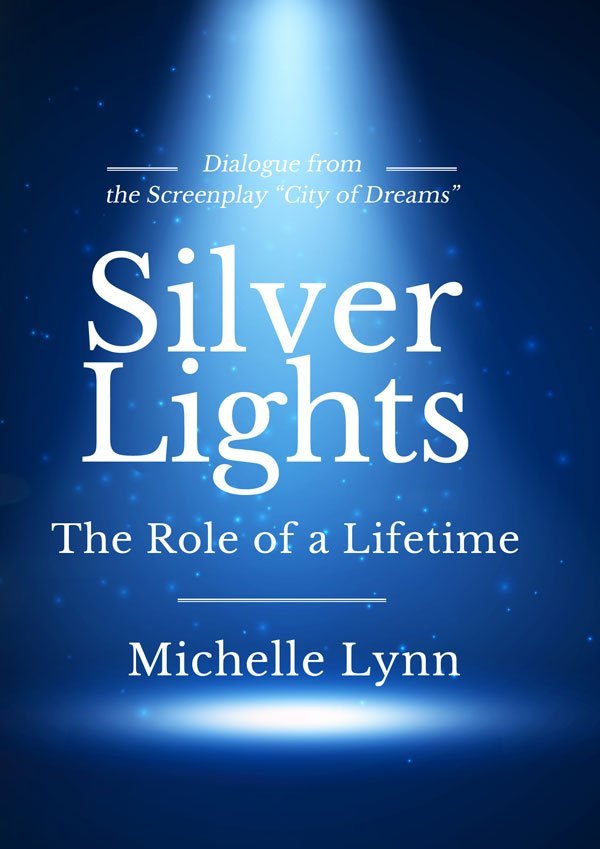 Book 1 in the Series

The Role of a Lifetime

The story of Silver Lights opens in the year of 2015 in New York City, where Skylar Lynn, an aspiring Hollywood Actress, is an extra on the production set of The City of Dreams. 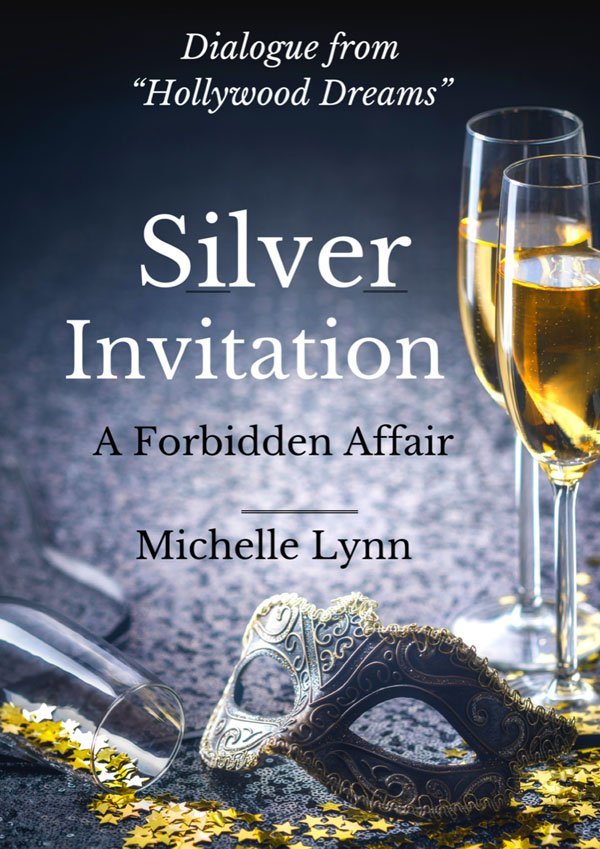 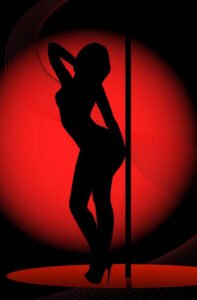 The Silver Lights book series follows a Hollywood dreamer by the name of Skylar Lynn as she begins to dance her way into stardom by exploring the underground world of exotic entertainment. The series gives a fresh perspective on exotic dancing like you have never read before from Silver Lights, debunking the myths of exotic dancers to the second book, Silver Heels detailing the tell tale drama of the club’s top spenders, as the once former playground of adult entertainment becomes a deadly game between the rich, the mob, and wall street. Scene -by -scene, chapter -by -chapter, and act-by -act, you will begin to feel the erotic thriller in the Silver Lights series come alive as author Michelle Lynn takes you between a screenplay and novel. Her unique style of writing and format is unheard of in the world of novels and is fresh in keeping you guessing, and feeling as if you are part of the core drama that begins to unravel in her second novel, Silver Heels.

The world of Silver Lights has taken Skylar Lynn to another level of stardom. After finishing her first screenplay, City of Dreams, her Ever After Drama is just getting ignited, setting off a series of bombshells including Wall Street scandals, organized crime and forbidden love affairs. In her first novel, and screenplay, City of Dreams, Skylar plunges deep into the underground world of exotic dancing by stepping out of her naive character and mastering the sultry role as the Exotic Dancer, “Soleil”. By the time she starts to master her role as “Soleil”, she has begun to make a racy name for herself at New York City’s premiere Gentleman’s club, Silver Lights as “The Dancing Queen.”