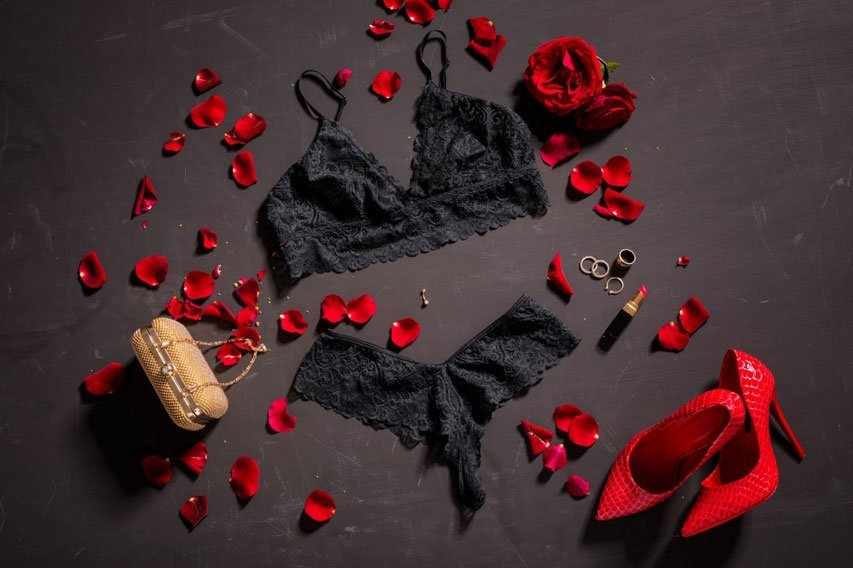 The world of Silver Lights happened to be a place where all sinful fairytales started. From the moment someone walked into the club, they couldn’t help but notice a playground fit for the biggest players. If the red-light ambiance didn’t mesmerize, then the nakedly clad dancers on various stages would captivate the imagination. If that wasn’t enough, all the fantasy champagne rooms had erotic themes including the Dungeon Room, the Jungle Room, and the signature Howard Stern champagne room, which was for elite customers. For many of the customers at Silver Lights, the sinful fairytales stayed in the champagne-soaked VIP rooms but for many others, it continued outside the club. This happened to be the case for the “Dark Knight,” Pierre Luca, the world’s youngest billionaire and playboy.

His reputation in the club was “the Knight in Shining Armor,” but outside the club and in his penthouse, he was the “Dark Knight.” He was selective in who he had eyes for and the lucky chosen gal for his fantasy dates would receive a pair of designer silver heels. Pierre noticed Skylar was special from the start, from the way she moved with the music, connecting the rhythm of her soul to the vibrations of the music. The contagious energy she gave off during each dance performance drew him in like a magnet. He noticed her aura was unique and he could see glimpses of her talent during her stage performance. His curiosity piqued so much that he invited the small-town girl to be his second fantasy date in his penthouse apartment. 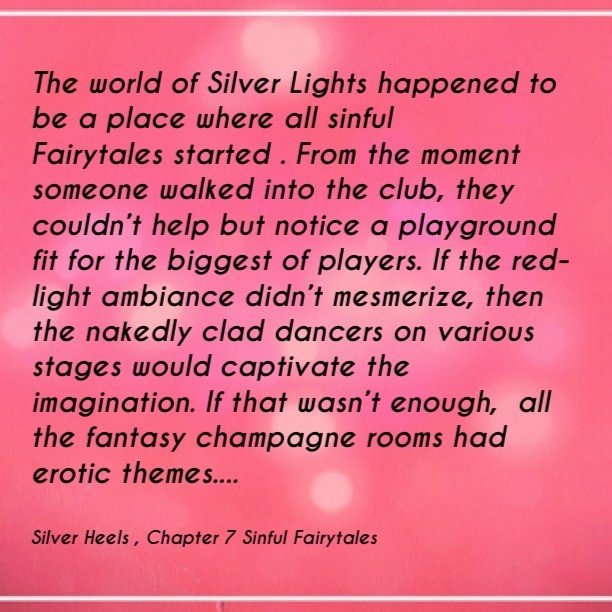