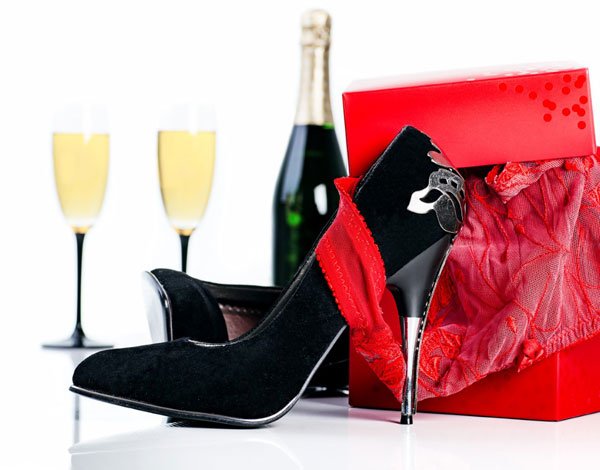 There is something to be said about a steamy romance series, but there is more to say about a breathtaking new erotica series. In today’s pop culture, people are embracing sensuality as new erotica, from sexy super bowl ads to half naked selfies on Instagram. One series heading in this direction is The Silver Lights Book Series, which follows a Hollywood dreamer by the name of Skylar Lynn as she begins to dance her way into stardom through the underground world of exotic entertainment. As Skylar begins to strut her moves in her sexy new lingerie, her dialogue begins to take an unexpected turn.

The World of New Erotica

The question her first book, Silver Lights faces is: Will her first feature, City of Dreams be able to turn around and resume production as she dances to a new rhythm, one of irony, or will she press the brakes and go back to the role of an extra? Silver Lights explores irony within the world of new erotica, as Skylar’s sultry role ironically guides her out of darkness and into light. The sexy Silver Pole, her new sparkling Silver Heels, and the sensual dance moves all start to bring the musical notes of Skylar’s character back to life as she connects with the supernatural messages from the other side. The magnetic force of The Silver Lights draws Skylar closer to accepting the irony in her new role as she begins to see herself as a goddess.

As Skylar dives further into “The Role of A Lifetime”, the reader begins to feel her fears, and excitement, as author Michelle Lynn takes the reader between a novel and screenplay format . Her unique format of writing in The Silver Lights Book Series pushes the reader to the edge as they begin to feel the dramatic scenes of new erotica, and inspiring rags to riches theme. The authentic storyline provides a nice twist in the genre of new erotica for feminists. The female reader will feel empowered as Skylar takes the reader in her journey behind the scenes from a starving artist to center stage as a leading performer.

The new erotica theme explodes even more in the second book of The Silver Lights Book Series, Silver Heels. After finishing her first screenplay, City of Dreams, her “Ever After Drama” is just getting ignited, setting off a series of bombshells including Wall Street scandals, organized crime and forbidden love affairs. Blonde ambition begins to take over Skylar’s aura as she transforms into her new character, making a name for herself as “The Dancing Queen.”

In the first two acts of her feature Hollywood Dreams, author Michelle Lynn spotlights the dangerous triangle forming between the rich, the mob, and wall street, as the irony begins to shine on Skylar’s sultry character. Caught off guard, the irony of her new acclaimed role of “Soleil”, The stripper, catches the attention of the world’s youngest billionaire, Pierre Luca. Her once upon a time as a starving artist begins to fade into the limelight of her exotic dance routines as she becomes one dance step closer to the erotic fairytale awaiting her in a West Village Penthouse Apartment with a “Dark Knight.” The question becomes: will her breakthrough performance at a West Village Penthouse Apartment be the storyline she needs to set her second feature apart from the millions of Hollywood Dreamers, or will it be in the tell-tale scenes of the club’s biggest spenders?

Find out how one Hollywood Dreamer tackles two roles… Does she turn her back on her Hollywood Dreams for a life of riches, or should she risk it all and continue to dance her way amidst the danger of the club’s top spenders?

Discover the irony in the mysterious world of the Silver Lights Books Series as one “Dancing Queen” prevails in playing the roles of a “Princess” and “Hollywood Dreamer,” so her Hollywood Dreams can survive in her final acts of her third book, Silver Invitation (Dec 2020).

Each one of the books, Silver Lights and Silver Heels are available on Amazon in eBook and paperback.

To find more about the Author, Michelle Lynn visit her bio or her public figure website www.themichellelynnbrand.com.