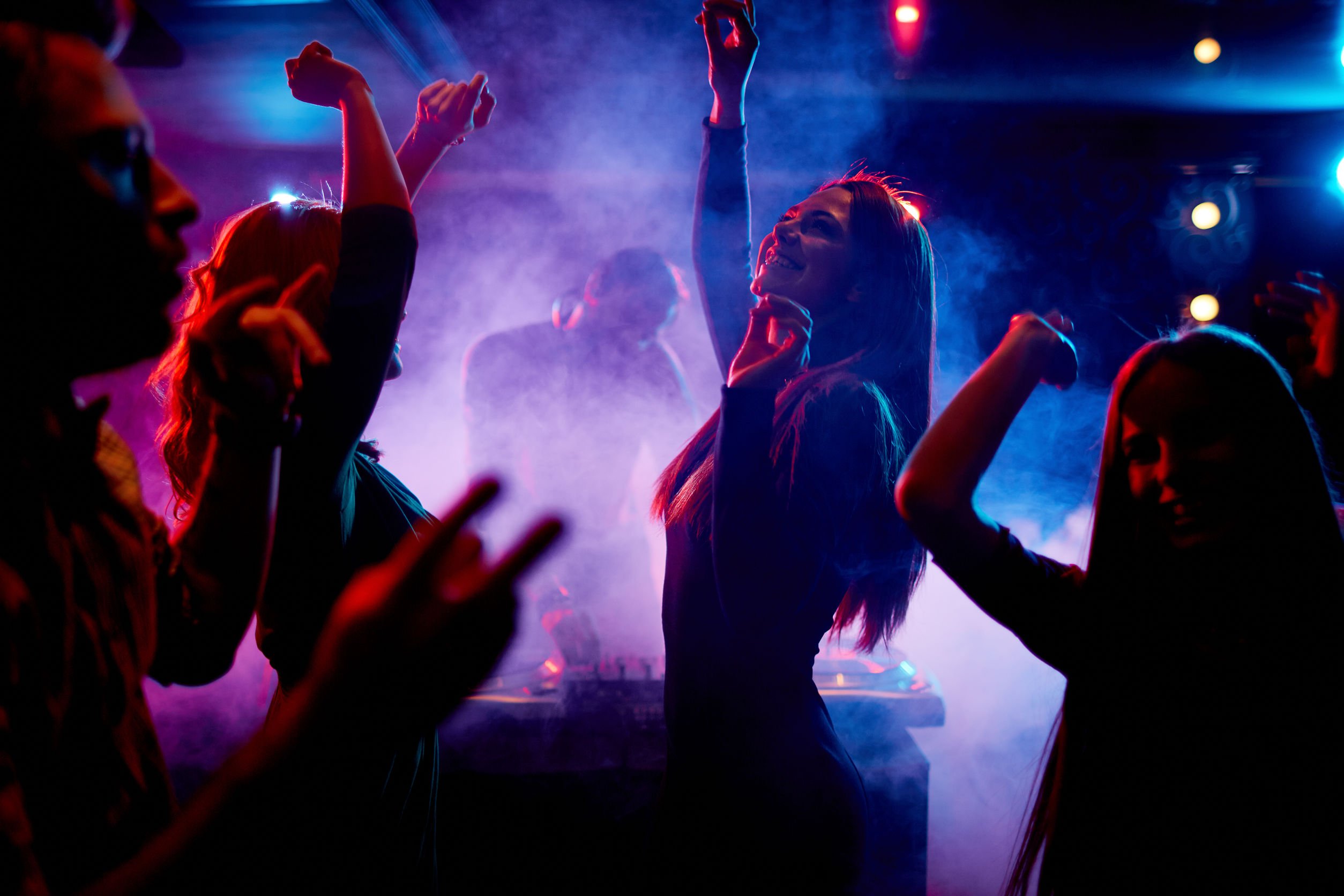 The Sexy New Face of Nightlife

Nowadays it’s all about The Sexy Face in nightlife! The sexier the face, or in other words the brand, the more attention it garners, and then the more money it typically makes. This is true in the world of nightlife, clubs, and strip clubs. Today, in the competitive world of both nightclubs and strip clubs, both are copying each other when it comes to marketing. Many top nightclubs, bars, nightlife events, and adult entertainment clubs throughout the world have stages that often spotlight dancers, go-go dancers, or burlesque dances. 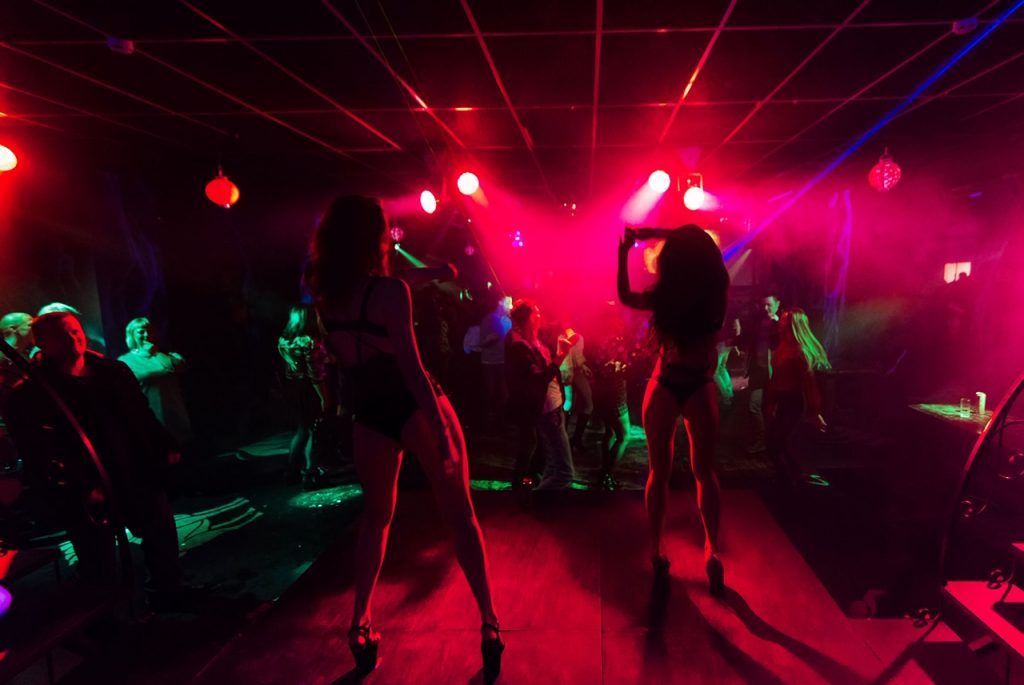 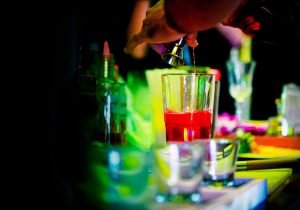 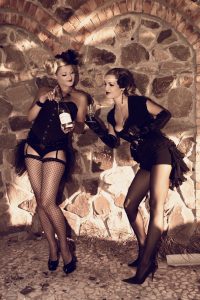 Stripping has really come a long way since the days of the ancient Greeks and roaring 20’s. Just look around, Hollywood movies like Hustlers have raked in on the trend, to cosmetic surgeons performing more Brazilian But lifts than ever. No wonder the nightclub industry, night life events, best nightclubs, and best party places in the world have been incorporating features from adult entertainment venues, strip clubs, and exotic entertainment as their primary marketing tool. 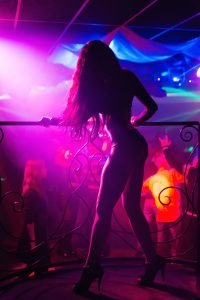 They were taboo in the mainstream for a long time, because of the stereotypes that came with them like escorting, organized crime, drugs, corruption, and more, but as the years progressed, the culture of strip clubs starting changing into a lighter, brighter face, The New Face of Sexy! From music videos to Hollywood Blockbusters to pole dancing routines to book series, the public couldn’t get enough. One book series that is paving the way on The New Face of Sexy is The Silver Lights Book Series.

The Silver Lights Book series follows a Hollywood dreamer by the name of Skylar Lynn as she begins to dance her way into stardom by exploring the underground world of exotic entertainment. The series gives a fresh perspective on exotic dancing like you have never read before from Silver Lights, debunking the myths of exotic dancers to the second book, Silver Heels detailing the tell tale drama of the club’s top spenders, as the once former playground of adult entertainment becomes a deadly game between the rich, the mob, and wall street.

To find out more about the series or author go to www.silverlightsbooks.com, or www.themichellelynnbrand.com